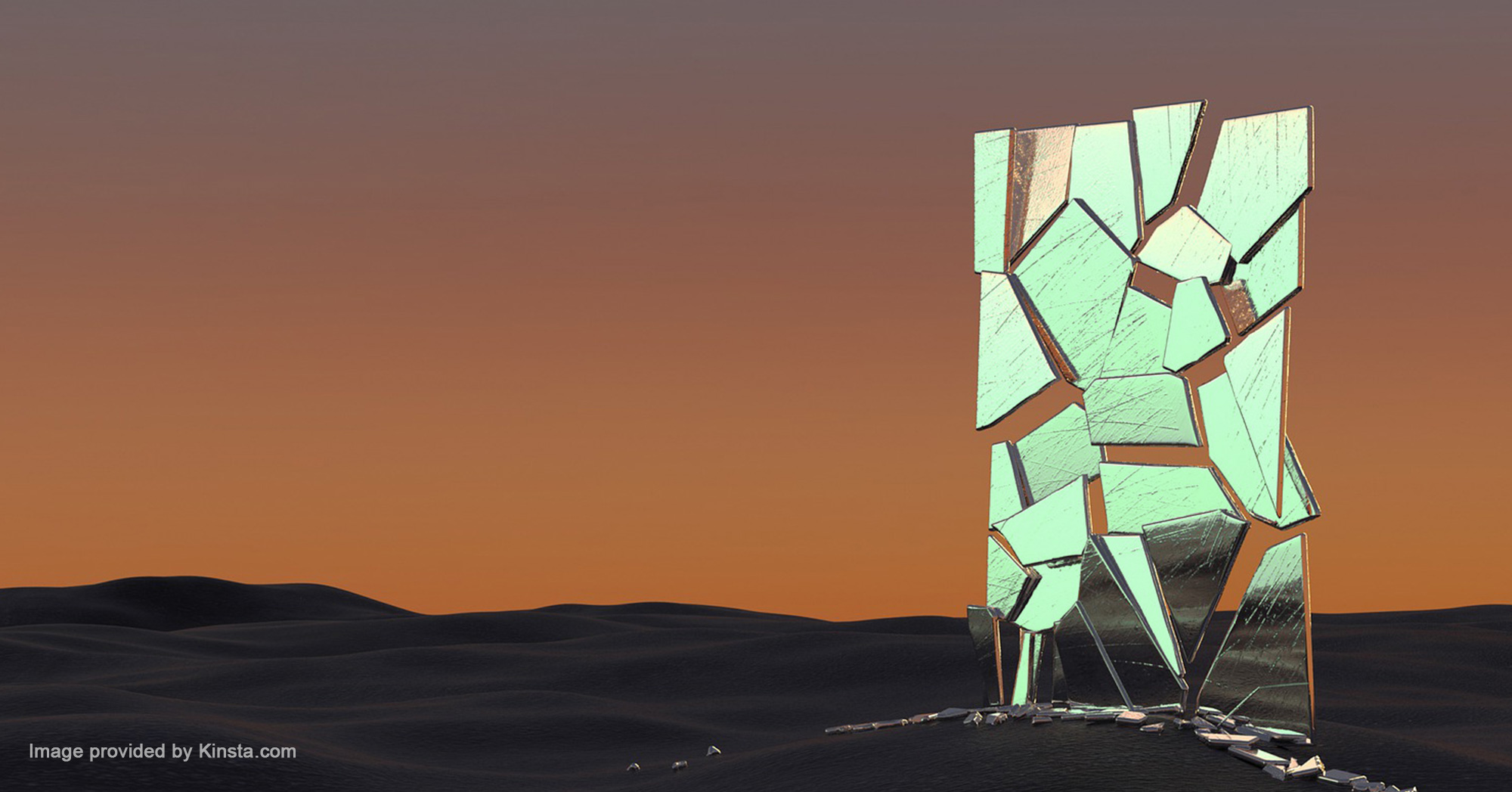 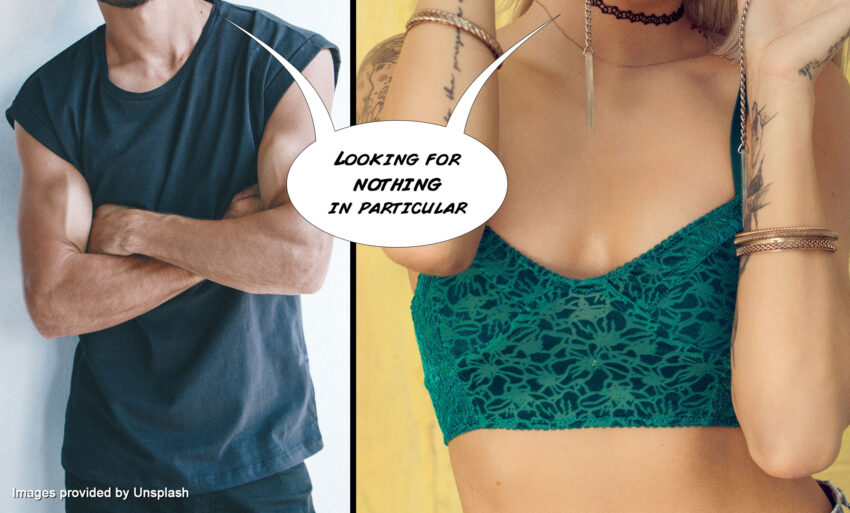 For me, it’s getting harder to find a relationship.  They don’t come as easily or frequently as they once did.  As a younger man, I was seldom single.  In addition to family and friends, I often had a mate–an individual who wanted to know me on a deep, intimate level.  Now, things seem grim in that respect.  The individuals of my past are gone and have been replaced with people who want open relationships, quick fixes or experimental practice.  I try to remain optimistic.  I try to believe that, maybe today, I’ll meet somebody special.  Somebody who’ll make me feel more like myself again.  Don’t get me wrong, I can manage on my own.  I always have, but my life could be much sweeter if I had somebody with which to share it.  To have not only the unique companionship but also somebody’s belief in what I’m doing.  For my partner to have my belief in what he’s doing.  Sometimes, a mere belief in oneself doesn’t suffice.

Nowadays, we have apps that can help us find mates.  Although some of them allow users to message each other for free, most (of them) utilize a kind of voting system.  With this system, we can swipe or hit one way if a person’s attractive or swipe/hit the other way if they aren’t.  Some apps use a photo-grid format on which we see people’s faces, torsos or body parts.  We can pick a person out like we’d pick food from a buffet.  If we want to see their stats, we can scroll up or load another page.  In a way, an image-centric approach makes sense, for physical attraction is usually a vital component of a long-lasting relationship, but in another way, it doesn’t (make sense).  An image can lie.  An image, such as a snapshot, shows us only a second of a person’s life.  It provides no insight into who they are or what they were doing the second before or after.  Instead, an image raises questions.  Had the person lost weight or gained weight?  Are they in the same home?  Do they have a car?  A job?  Is that a friend in the picture or something else?  We can’t really tell until we see them in action.  There is video, but it can mislead as well.  What could be happening outside of the frame?

I came of age during a period before dating apps.  Although there were alternatives, such as chat rooms, over-the-phone personal ads and Craig’s List classifieds, the act of finding a mate mostly relied on getting up, going out and meeting an individual in person.  Even if I failed at procuring a relationship, the probability of success was greater because of the amount of attempts I made.  With an app, I don’t have to make an attempt.  I could simply download somebody’s pics or videos, save the content to my device and relate to the person fictitiously.

I think that every person who doesn’t want to be alone should have a relationship. It can help promote contentment, responsibility and meaning in one’s life.  It can provide loyalty and stability in an unpredictable, sexually fluid world.  Of course, a relationship isn’t for everybody, but if you feel that it may be for you, try to build one as soon as possible.  Don’t let a bunch of alternatives deter you.

No comments to show.

Go to our RSS Feed